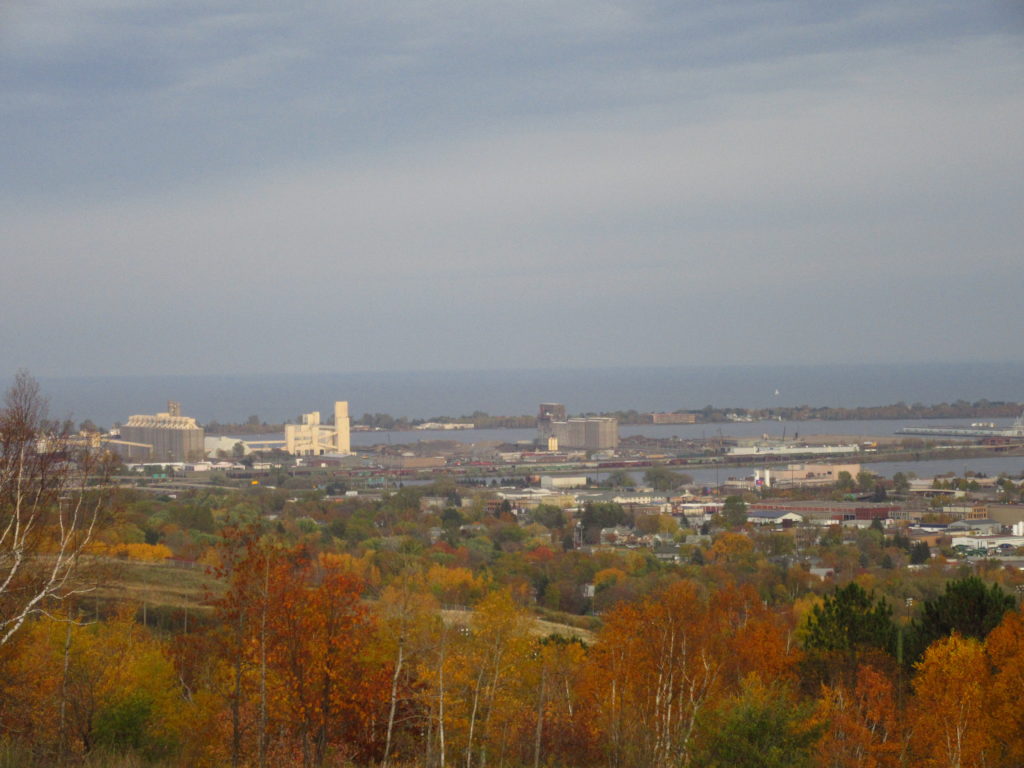 The past weekend we traveled to Duluth, Minnesota. It was the perfect time to do so; the fall colors were awesome!! 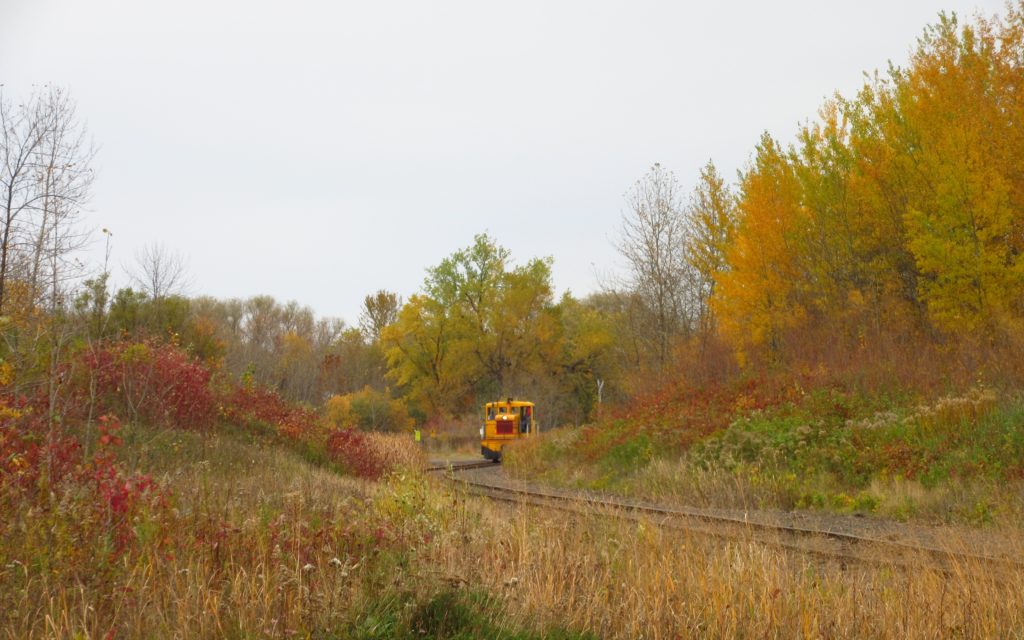 Most of our vacations are associated with some early train excursion. This was supposed to be the last ride for the Lake Superior & Mississippi Railroad for the next three years. Because their railroad tracks, which parallel the Saint Louis River, run through a nearby brownfield clean-up, they were to be removed this fall. However, they got word last weekend, that the tracks would not have to be removed for another year.

We also caught the North Shore Scenic Railroad excursion to Two Harbors, Minnesota. Shown here in the background is the Two Harbors Lighthouse.

This weekend we have the privilege of seeing the fall colors right here in Central Wisconsin. What an awesome time of the year!