The Wisconsin Conservation Hall of Fame Foundation, Inc. is pleased to announce the 2022 Induction of Gordon A. Bubolz, Arlen Christenson, and Kathleen Falk. 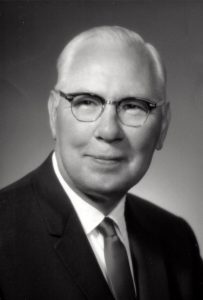 Gordon A. Bubolz (1905–1990) was a man of contrasts. He was a mix of a conservative business leader and state senator (1945–1953) who was also a dedicated conservationist and volunteer who raised funds for the preservation of lands for public education and enjoyment. He is probably best known for the results of his volunteer efforts to identify and preserve natural areas of ecological significance and educating the public on the value of conservation. A 1990 Senate Joint Resolution credits Gordon A. Bubolz as a key fundraiser and organizer in the acquisition of four nature centers, three wildlife areas, two county parks, and High Cliff State Park – collectively, about 4,600 acres. Learn more about Gordon. 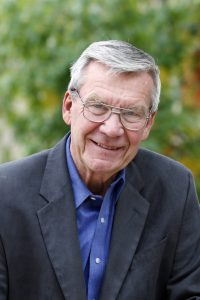 Arlen Christenson (1934 – ) is a visionary whose contributions innovated new and more effective legal protections for our natural resources and helped the public stay engaged in democratic processes. He played a key role in shaping the Public Intervenor’s Office during its most formative and effective years. Professor Christenson inspired and mentored countless law students through his classroom teaching and supervision of their clinical work with the Public Intervenor’s Office and Midwest Environmental Advocates. As a result, students contributed to environmental protection, and his legacy lives on through the hundreds of lawyers throughout the country educated in environmental-protection law who are carrying the torch forward to advance public rights in natural resources. Learn more about Arlen. 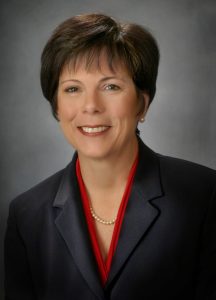 Kathleen Falk (1953 – ) grew up in rural Waukesha County influenced by her neighbor, outdoor writer Mel Ellis. Inspired by nature in those early years, Kathleen Falk has lived her life tirelessly advocating for conservation, the environment, and the underserved by bringing people together to change the world for the better. She developed the tools to be impactful by earning her law degree when women attorneys were few; engaged in the legal system and the three branches of government at the local, state, and federal level to create a wide range of legislation and policy; and committed to mentoring the next generation of environmental advocates so her work and that of her peers would carry on. Learn more about Kathleen.

The WCHF will honor Gordon, Arlen, and Kathleen on April 19, 2022, live on a virtual platform. The events are free and open to the public. Registration will be needed for an online seat at the events and will open in the Spring. Event Information.

If you would like to send a note of congratulations or special reflection to Arlen, Kathleen, or Gordon’s family please email it to: wchfame@gmail.com. We will gather your thoughts and share them with the Inductees during and after their induction event.

Thank you to our sponsors! These events are made possible, in part, by the financial and in-kind support of our generous sponsors.

Make a Sponsor Donation via PayPal.